Yesterday evening, my little gaming group came together online to play some Counter Strike: Global Offence (CS:GO), as a deviation from our regular battles in OpenRA (which is great fun by the way).

We played CS:GO before, but for some reason when I launched it from Steam now, it would show a black screen (or window when launched with the -windowed option) for some seconds, then crash to desktop. The output when run from a terminal (just launch steam there, it's easiest) was not particularly helpful and first sent me on a red herring chase that cost me way too much time, as I saw a bunch of mentions of messages like from LD_PRELOAD cannot be preloaded (wrong ELF class: ELFCLASS32) which means issues with 32-bit libraries. I thought that updating to Ubuntu 21.10 a while ago had hosed the 32-bit libraries needed to run games.

Turned out, that was just fine. Portal 2 ran fine too, which was a good sign, as it is also a native version on Linux, and basically using the same engine. So... that was odd. I had already tried switching to the Windows version by manually setting Compatibility to some Proton version, but that didn't help either.

I proceeded to uninstall the game and reinstall, which meant re-downloading about 13GB of data (while the others were having fun being killed by too many bots in our server). Of course I then stumbled upon mentions on ProtonDB that this was a problem for a lot of others too, so - er - yeah. Thankfully there was a fix:

This will cause CS:GO to use the right tcmalloc library, which apparently was the problem. Presto, game time!

N.B.: I already was using the -nojoy launch option, as without that, CS:GO would not launch either (this let it ignore the joystick/controller stuff from Steam). Also of help might be the -novid launch option to skip some videos.

I stumbled upon this post by Vermyndax earlier today and felt the urge to type. His problem is one that I'm familiar with; I don't pretend to have a magic answer, but I learned some tricks to get myself started. First of all: I don't think it's weird to want …

Today I was hanging around in #nlhomeautomation on IRC as one does, and for some reason we started talking about alarm clocks. I wake up with a self-built wake-up light that is triggered by my Home Assistant instance and manifests as a nicely glowing bowl on my night stand that …

Went on a walk with my loved ones in our very sunny dunes. Shot some mushrooms in the process. I so love dew drops. 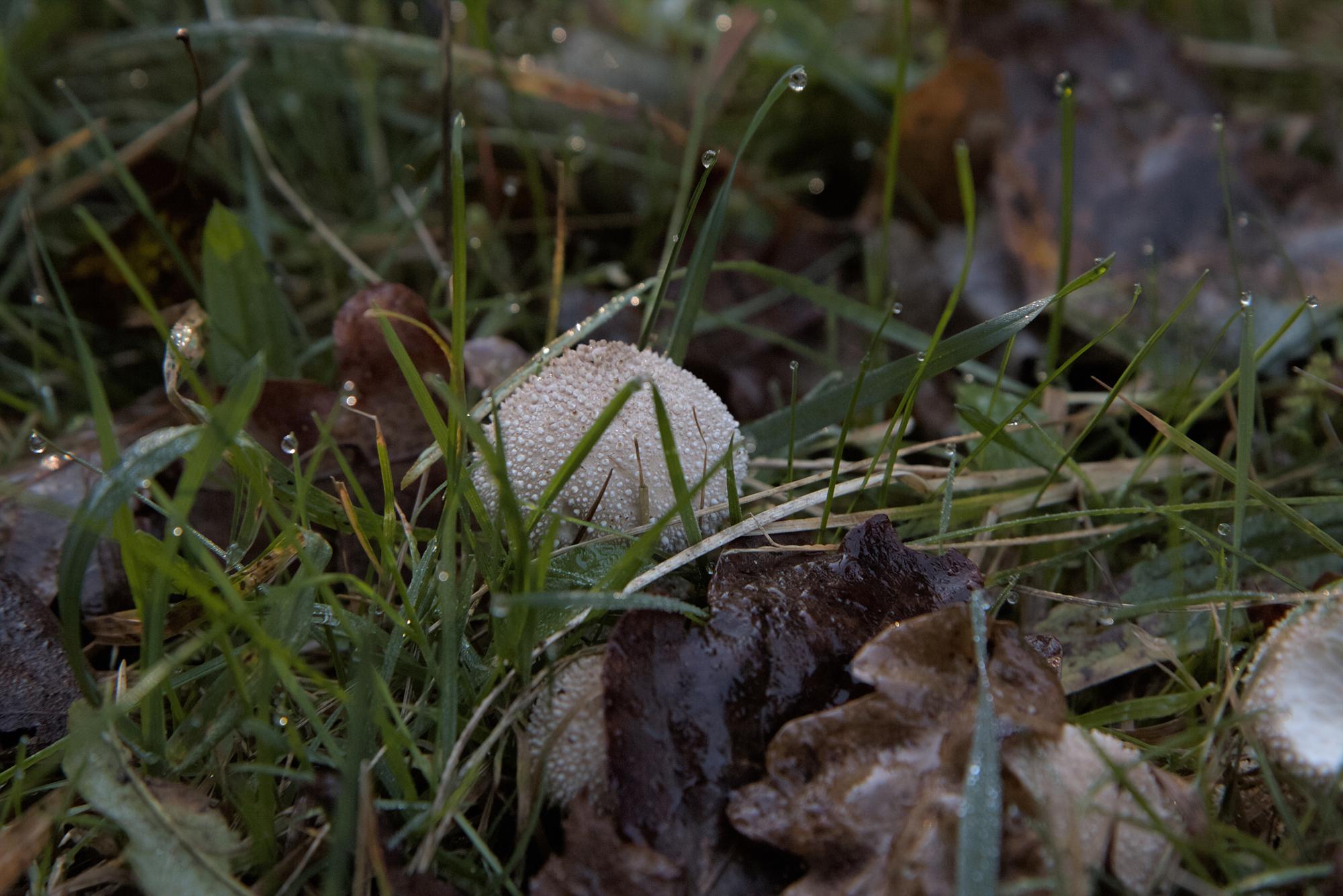 Building and testing a LEGO machine for making domino runs. Each 'domino' is a stack of 5 1x3 LEGO bricks. Turn on captions for some insight into the design and build process. Skip to 5:14​ to see the machine being used to set up a domino run.