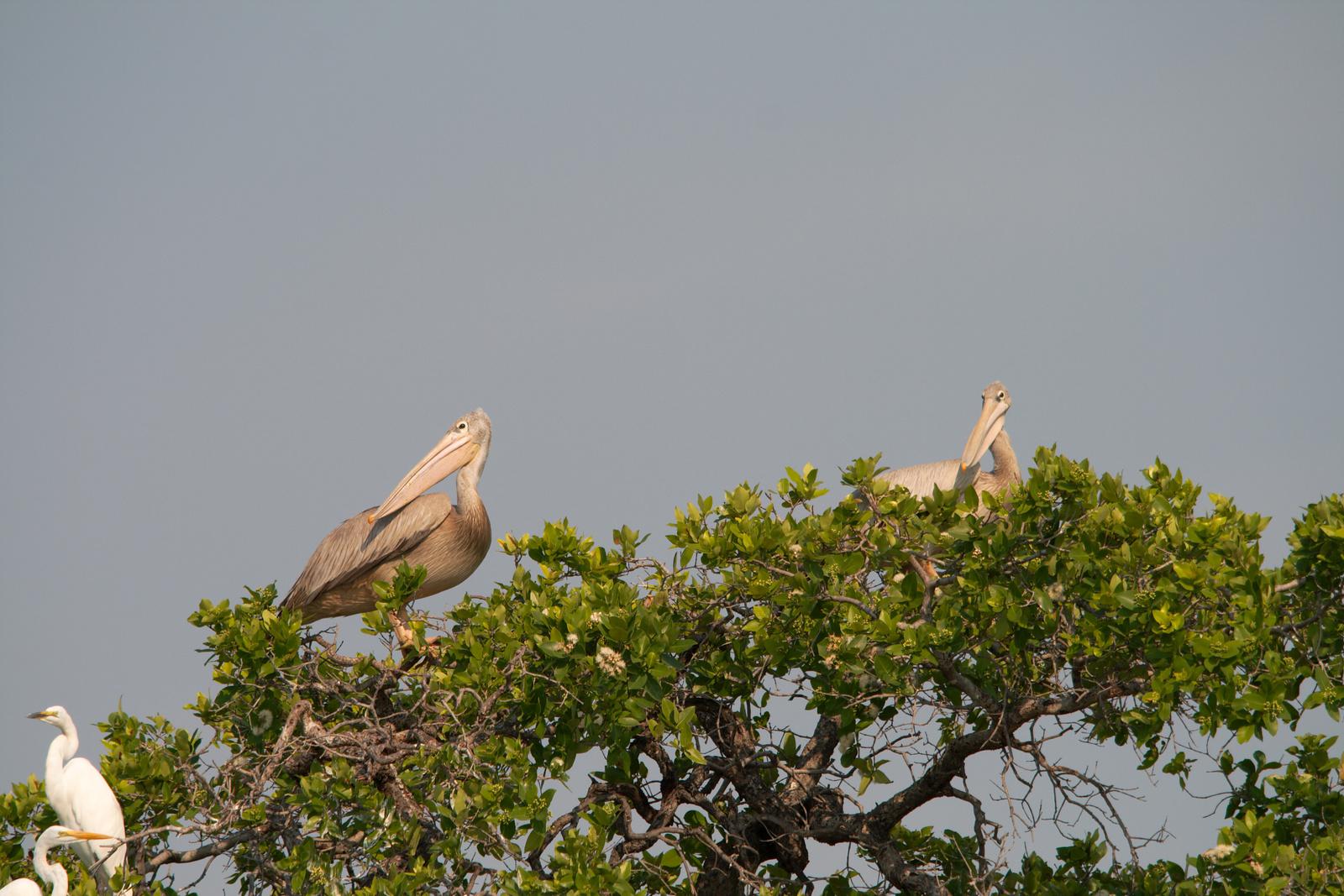 This weblog has always been a self-built affair.

It started off in 2003 as a PHP website, and continued in that form for over thirteen years. I open sourced it a while ago (in March of 2014), with a colleague promptly finding a security issue in the admin code. Frankly, I hadn't look at that code for almost a decade, so that's not good in any regard.

There have been some attempts at rewriting everything in Python, generally while keeping CMS functionality, but life was and is busy as it is, so I rather spend my time on writing content or doing other projects. Inspiration what way to go exactly was also a bit lacking.

I had been toying with the difference between DB and flat files based sites for a while, and already had a website that was rendered from static files that actually pre-dated this weblog. The flexibility of a database-driven CMS with edit possibilities from any browser and being able to dynamically generate pages based on all kinds of up-to-date info was what made dammIT into what it was in the first place, with a sidebar with blogmarks (links to articles and websites I wanted to share with the world) and more. Being able to have a simple set of flat files under a well-functioning version control system is the upside of the flat-file approach. Especially revision control in combination with being able to easily type (draft) in my favourite text editor are really nice-to-haves.

Apart from that, I got fed up by the constant security vulnerabilities in Wordpress, and the way it is technically designed (or not designed, if you look at those database tables). This means that after moving away from my own PHP creation, my Wordpress websites will be next.

Following people from around the webs (including for example rrix), I decided to experiment with an export I did from the database of the PHP site, generating Markdown files including metadata in a format that Pelican approves of. It worked surprisingly well. Having no comments this way, bothered me somewhat, as I kind of like the interaction that can follow through them. Of course, a lot of spam gets inserted this way, but also some valuable feedback.

Enter isso, sort of Disqus light, without all the annoying things that such a hosted services comes with (like their own recommendation system). I also exported the comments from my old PHP site and imported them in the isso sqlite database running for this site (a small howto will follow, but you can get started with this one).

There will likely be some rough edges that still need straightening out, so expect some updates in the near future, but here it is: a freshly built dammIT.

On to more rants.