How to smooth up your Firefox on Linux, including video

After having one of our Hangouts videocalls, I started looking into why the browser plugin takes so much CPU-time (and makes the laptop hot and breezy in the process). Is stumbled upon the article How to tell if you're using hardware acceleration and dove into my own about:support page in Firefox. Lo and behold, the information behind 'GPU Accelerated Windows' told me it did no hardware acceleration (it showed the 0/1). OK, so how to fix?

Mozilla decided a while ago to blacklist Intel GPU's from hardware acceleration, based on the state of the Intel drivers. However, as I'm running Ubuntu 15.04 on this machine with a recent enough graphical stack, I'd say that my Intel driver would be recent enough. Still, Firefox says no.

On to force enabling it then. More digging revealed that some settings in about:config could be turned to true to enable rendering through hardware. Open a new tab, type about:config and search for those two:

If they are false, just double click them to toggle the value to true. It seems that only the first is really necessary, but lots of people need the second to be enabled to, so I did that. Restarting Firefox didn't show any improvement though, as it needs an environment variable too.

On a terminal, type export MOZ_USE_OMTC=1 and then start Firefox from there (firefox). Now, if you open about:support again, you should now see something better than '0/1' behind the 'GPU Accelerated Windows'. Of course, we want this environment variable be automatically set so we can start Firefox from a menu item; I looked at this forum thread discussing some ways of making this persistent and choose to add it to ~/.profile.

Source that most forum threads ultimately pointed to: No more main-thread OpenGL in Firefox (important note for Linux users who use OpenGL)

It might be me (or the placebo effect), but scrolling and video's (and even Google Maps) seem to be more responsive after all of this.

How to do location-based web requests with Tasker on Android

If you don't know Tasker go and check it out now. It's by far the greatest way to automate, well, about everything on your Android device and its surroundings. However, one thing it is not, is really easy to start with. If you tap through the interface for the first …

You might remember Public service announcement on this Mother's Day which I posted, well, a little over two years ago. This post is a bit related to that old one. I present to you evidence piece C at the project launch on our family site. I guess my life really … 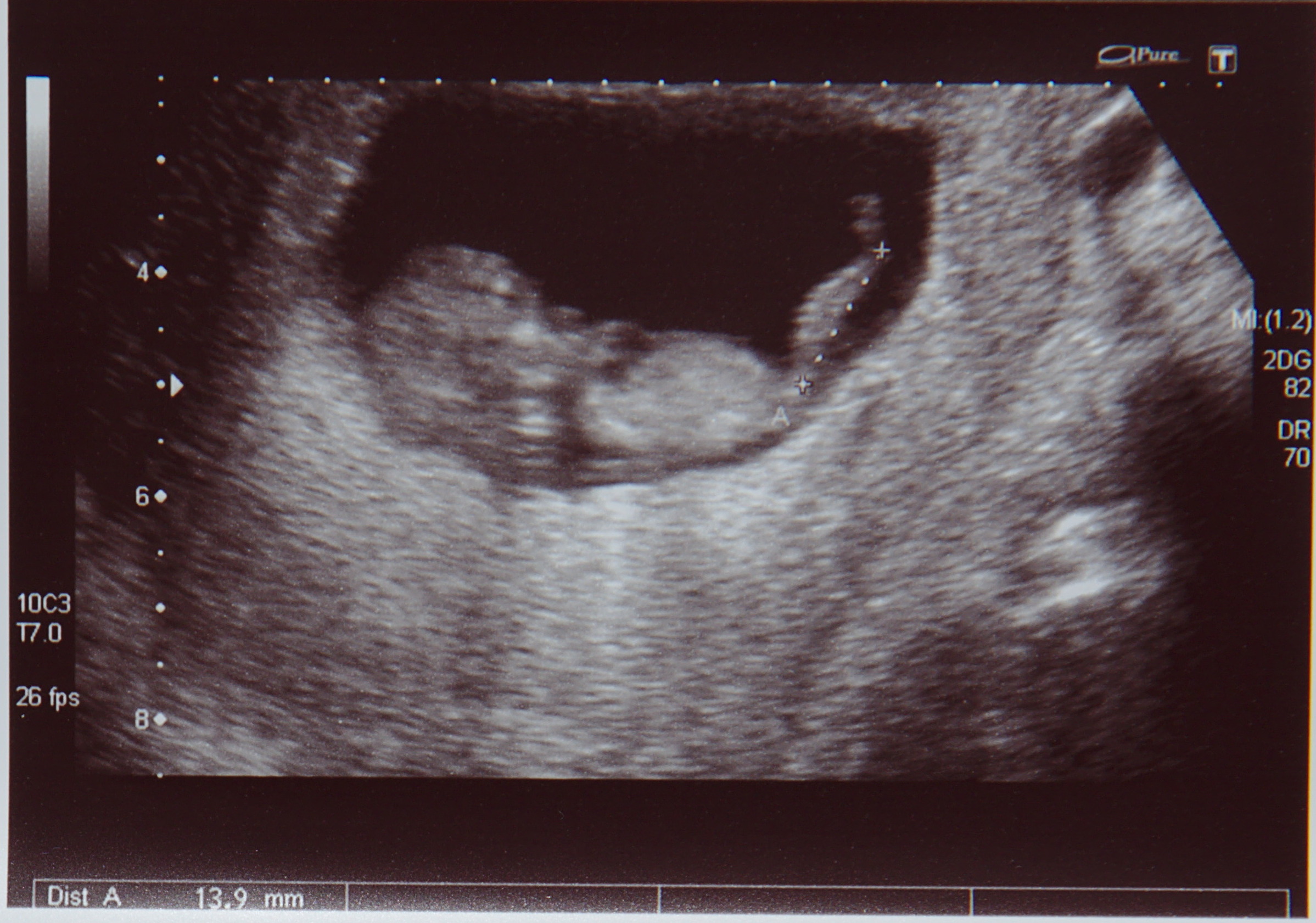 A solution to some odd Gnome 3.16 issues

I'm running Ubuntu Gnome 15.04 with the ppa's to bring me Gnome 3.16 (gnome3-team and gnome3-staging). After a bit of fiddling (removing some old extensions and packages), I got it to show me GDM. After getting into the desktop, there were some odd issues though. These issues also …