Andromeda, Substratum and a Chromebook

Andromeda is a way to theme an Android device with Substratum without needing root. You need adb though, so a desktop or laptop computer is needed to initiate the connection between the Andromeda app and Substratum.

On regular machines this is not much of an issue, but Chromebooks are both nifty little tools as a bit restricted in what you can run there. Thankfully, even running adb is a breeze now, at least if you have put the Chromebook in dev mode (not dev channel). ChromeOS has been shipping an adb binary for quite some time already, but it's an outdated one (why?!), so it for example does not work with my Pixel 2XL running Android 8.1 Oreo.

However, the world would not be right if some enterprising developer would not create a way of updating both adb and fastboot on ChromeOS. That's exactly what Nathan Chance did. Download his installer script and run it from the terminal:

ctrl+alt+t shell bash ~/Downloads/install.sh and enter your sudo password. Of course substitute the path to install.sh if you saved it somewhere else.

source ~/.bashrc to activate the aliases so you have a working adb and fastboot.

You now have an up-to-date adb, but the script that's linked from the Andromeda thread for use on Linux uses a mix of its own bundles adb and the system binary.

I created a fixed version of this script to always use the up-to-date system adb that Nathan's script downloads (and can update). Download the following and save as start_andromeda.sh then use as advertised in the Andromeda thread:

Fixing the 'unix_listener too long for Unix domain socket' problem

In my ~/.ssh/config file, I have been using a socket file for every host that I connect to, so TCP sessions can be re-used for faster connecting to a host I already am connected to. I had several iterations of the exact filename for this, as with longer hostnames … 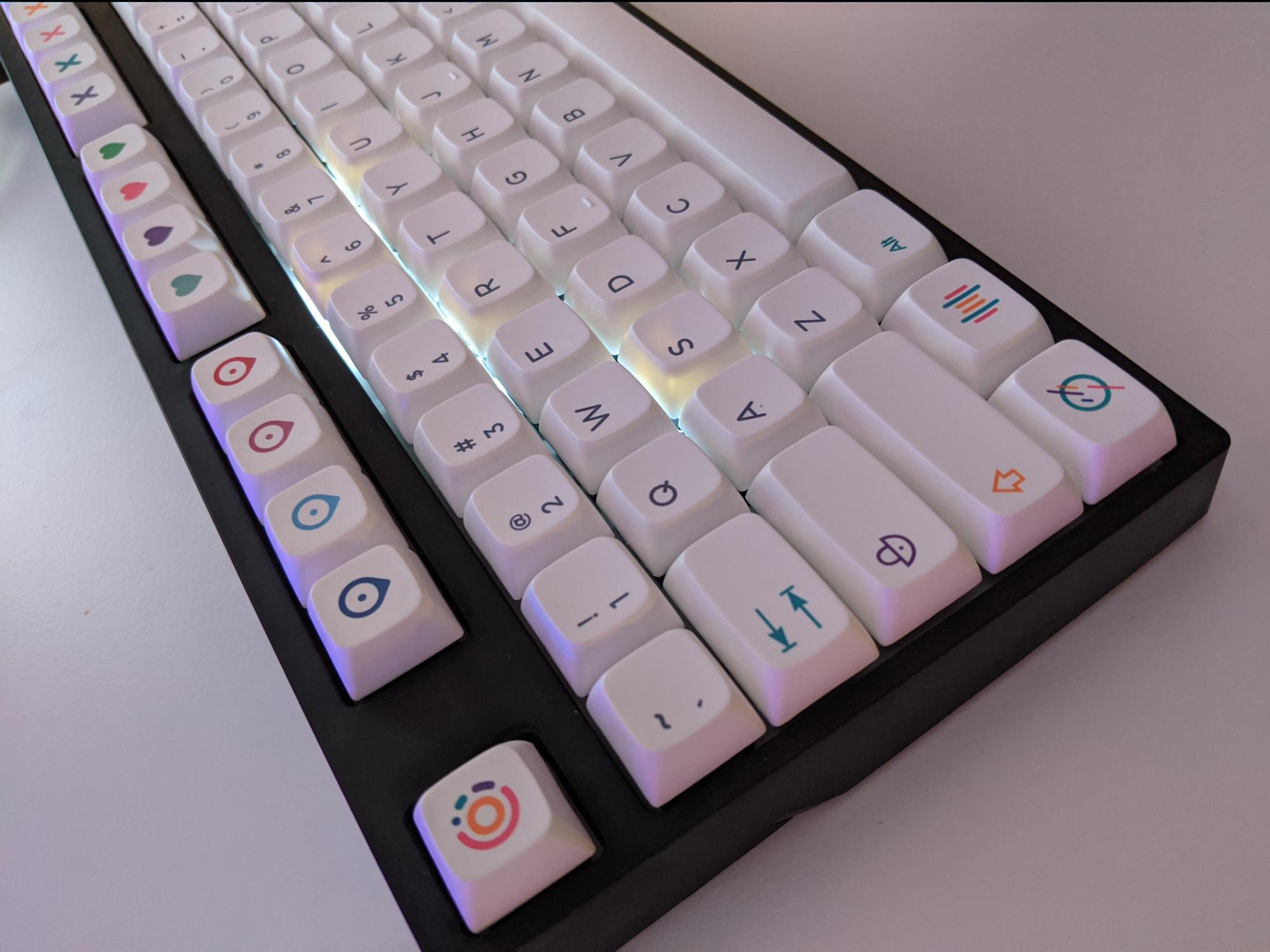 I know it is a material thing, but I can become rather happy from a good-looking keyboard. The plus side of many mechanical keyboards is that one can change their looks with a different set of key caps. So I did. In the process I cleaned this keyboard up majorly …

Because it's Friday, I was bitten by a filled-up volume on my VPS again, because Prometheus somehow is randomly crashing my VPS, and because I like thinkering and Python, I wrote a little notification script. Yes, it checks for available disk space on your nodes, with configuration per hostname (it's … 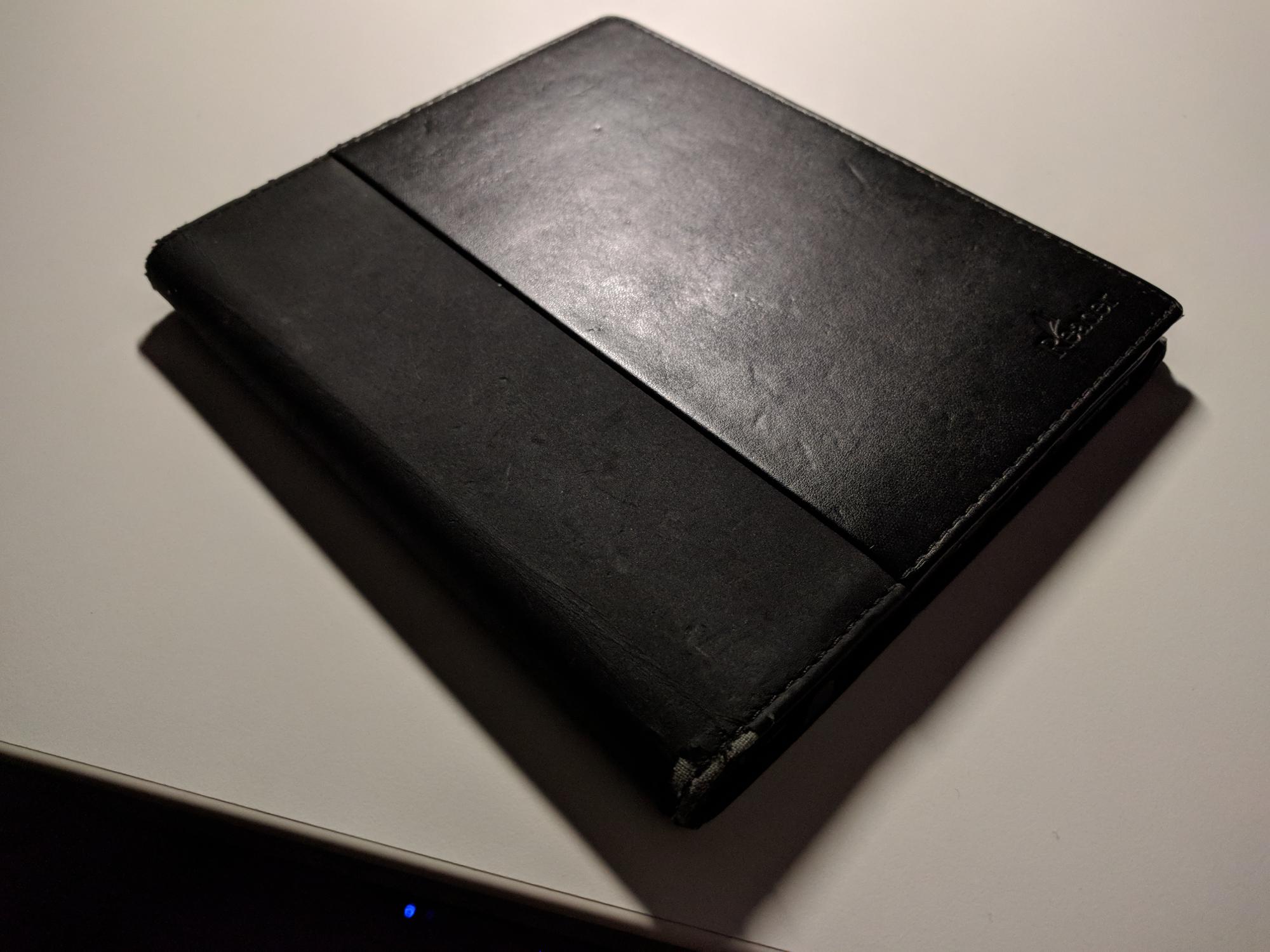