Get a push notification when your laptop is low on battery

A while ago I wrote about getting notified on battery low. It is quite useful when you leave your laptop unattended for a while, to get a notification on your phone and/or smartwatch when that laptop is about to run out of juice. It has saved me a few hard shutdowns (or interrupted tasks because of forced hibernation).

The udev rule in that article should still work (if your device/battery emits those kinds of events at least), but for me the PushBullet method used there stopped working.

As I recently started using PushOver next to PushBullet, I decided to redo the little setup with a cronjob and a PushOver shell script. The cronjob works around the battery subsystem not emitting an event when you need it, the shell script has less dependencies than a Python script.

An example with the udev rule could look like this:

(Rule based on a snippet found on this handy wikipage)

Myself, I wrote a cronjob to be run every 5 minutes (you can use whatever interval you prefer of course), which looks like this:

This takes the current battery level from the udev system path, checks whether the value is less than 15 (percent) and sends a message through PushOver if it is. It will do so every 5 minutes until it's over 15 again, but that's fine with me (and a small price to pay on a system without the battery events). It might be made a bit more clever with keeping track of 'did I just send a message already' state files, but that exercise is left for the reader :)

Then, the crontab entry looks thusly:

N.B.: the little pushover.sh) script that I used, has a config file, located in ${HOME}/.config/pushover.conf, which takes your PushOver application token, your user token and optional CURL options:

Your user token is on the homepage of PushOver if you are logged in. The Application Token ('TOKEN') you can create by scrolling down that page and create a new application in Your Applications. There you can give it a nice icon and such too.

Er, weblog. Lots happened this year, lots of good and some less good things. We enjoyed our little girl growing from baby to toddler. We less enjoyed the continuing broken nights. The world is a weird, scary, but also a wonderful place. Let's make 2017 great.

Fixing the 'unix_listener too long for Unix domain socket' problem

In my ~/.ssh/config file, I have been using a socket file for every host that I connect to, so TCP sessions can be re-used for faster connecting to a host I already am connected to. I had several iterations of the exact filename for this, as with longer hostnames …

I made a thing: a simple bookmarking service

A while back I started scratching an itch that I had and that wasn't relieved by some existing software or services I could find: a central place to keep track of interesting places on the web I wanted to follow up on, without having them saved as read-later in Pocket … 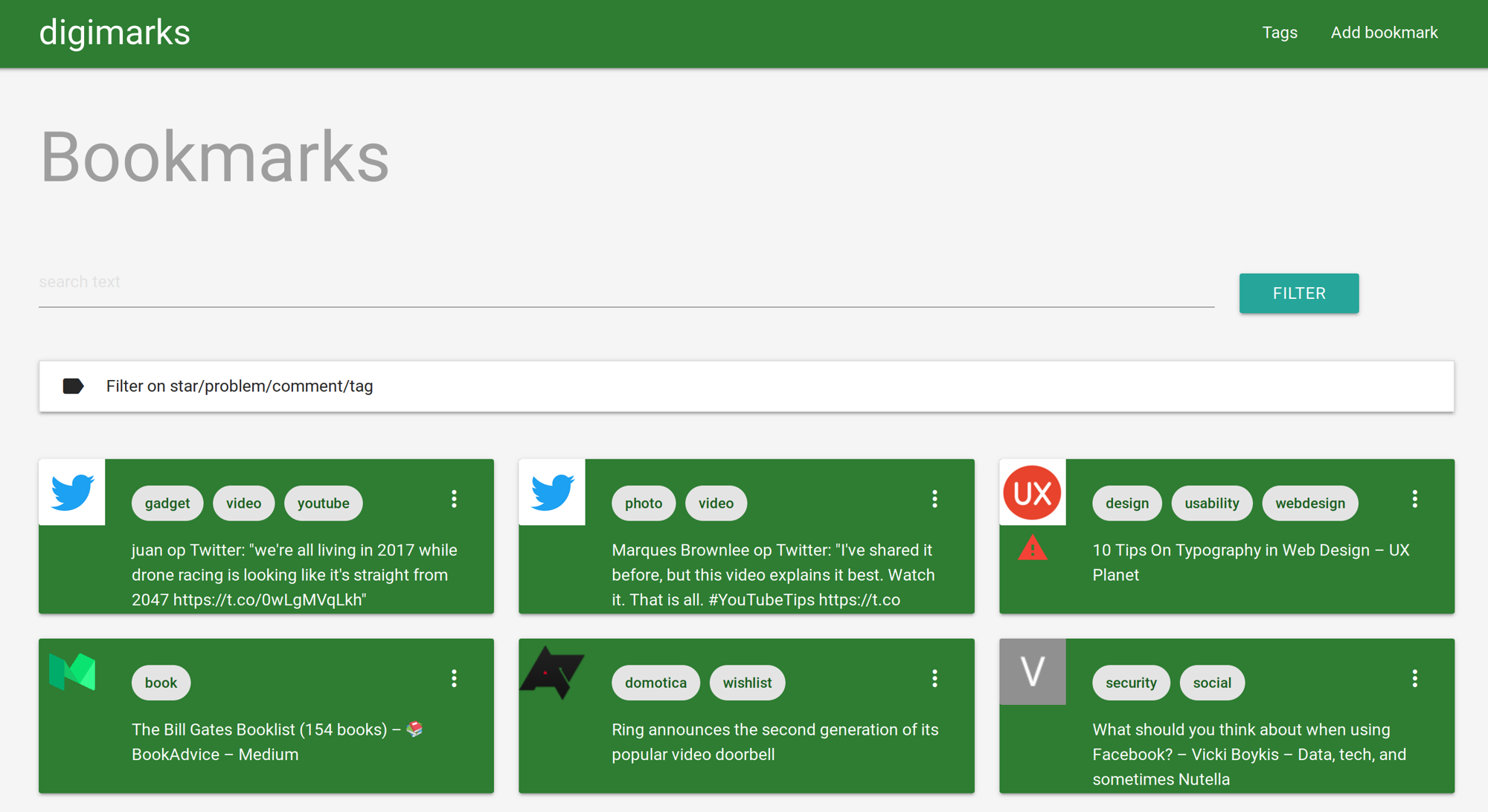 When your Pebble doesn't want to talk web anymore

A few weeks ago I started noticing an odd problem: my Pebble Time Steel didn't want to update its various apps anymore. The watchface showed stale weather data, the public transports apps didn't want to tap into the latest departure times and so on. This of course annoyed me a …