What a year 2012 was. It was the year both me and my wife turned 30; a thing that's both just a number and a sign of us maturing and entering a next phase in our lives. It was the year in which we drove thousands of kilometers in our new car, to, in and from Sweden, a beautiful country which we will certainly return to. It was a happy time, both because of immensely enjoying the nature in each other's company and because my wife was finally pregnant, after a time of trying. I can't really begin to describe how that feels.

The way back home however was a long one; we planned on stopping in Copenhagen for a day after staying in Gothenburg - a stay we enjoyed much after being in the quiet back country for so long. This city visit had a sense of foreboding though, as my wife wasn't feeling too well. On our road to Copenhagen, passing over the impressive bridge between Malmö and the Danish capital, we decided not to stop in Denmark, but to go straight home; something was amiss with the baby.

The pregnancy wasn't that far advanced yet; we were just in our 10th week, but the pains and blood loss scared my wife to tears. The echo we scheduled for the day after our return confirmed our fears: we were just the two of us again. It goes without saying that the weeks after that kind of negated the great holiday we enjoyed in Scandinavia.

The time running up to Sweden, our time there but most of all the time after coming home we grew closer than ever together and made me realise once again that she is the most precious thing I have in my life.

Today is the second day of a new year; it is also the day we have been married for 2.5 years and have been together for fourteen and a half. That is quite a lot of time, considering I'm turning 31 not that much later this year. Still, I am happy with how much closer we have grown in the last two years.

2012 was also a year on which at work we turned things around. For a technical team inside a content creating company, that is kind of a feat, certainly because we were traditionally seen as 'just the technical team'. We accomplished quite a bit, developed a new project on which we can build for the years to come and earned respect and recognition throughout the company. 2013 will continue to reap the benefits of our efforts and have some interesting new developments and challenges. I am looking forward to them.

At home we also have a little project which involves some medical help with making the world more... interesting... with our clones. Lets hope this year will be a successful year in our long quest of world domination. 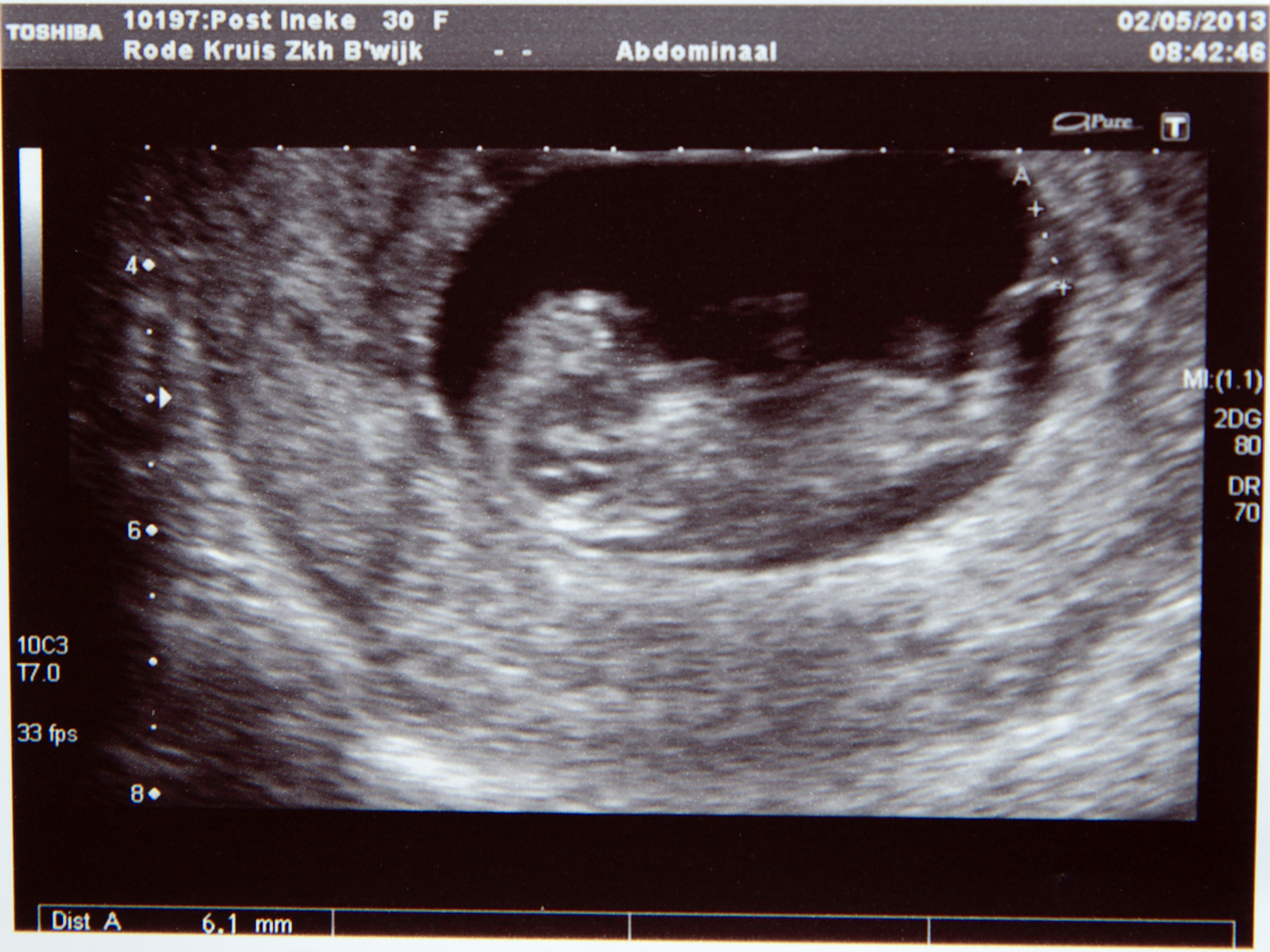 Before the end of the year I won't be a fulltime geek anymore. I will be a fulltime example for a new member of our society and parttime geek. Though I see possibilities to combine the two without doing too many concessions ;) Our close family and nearest friends have known …

Just some photo's from the backyard 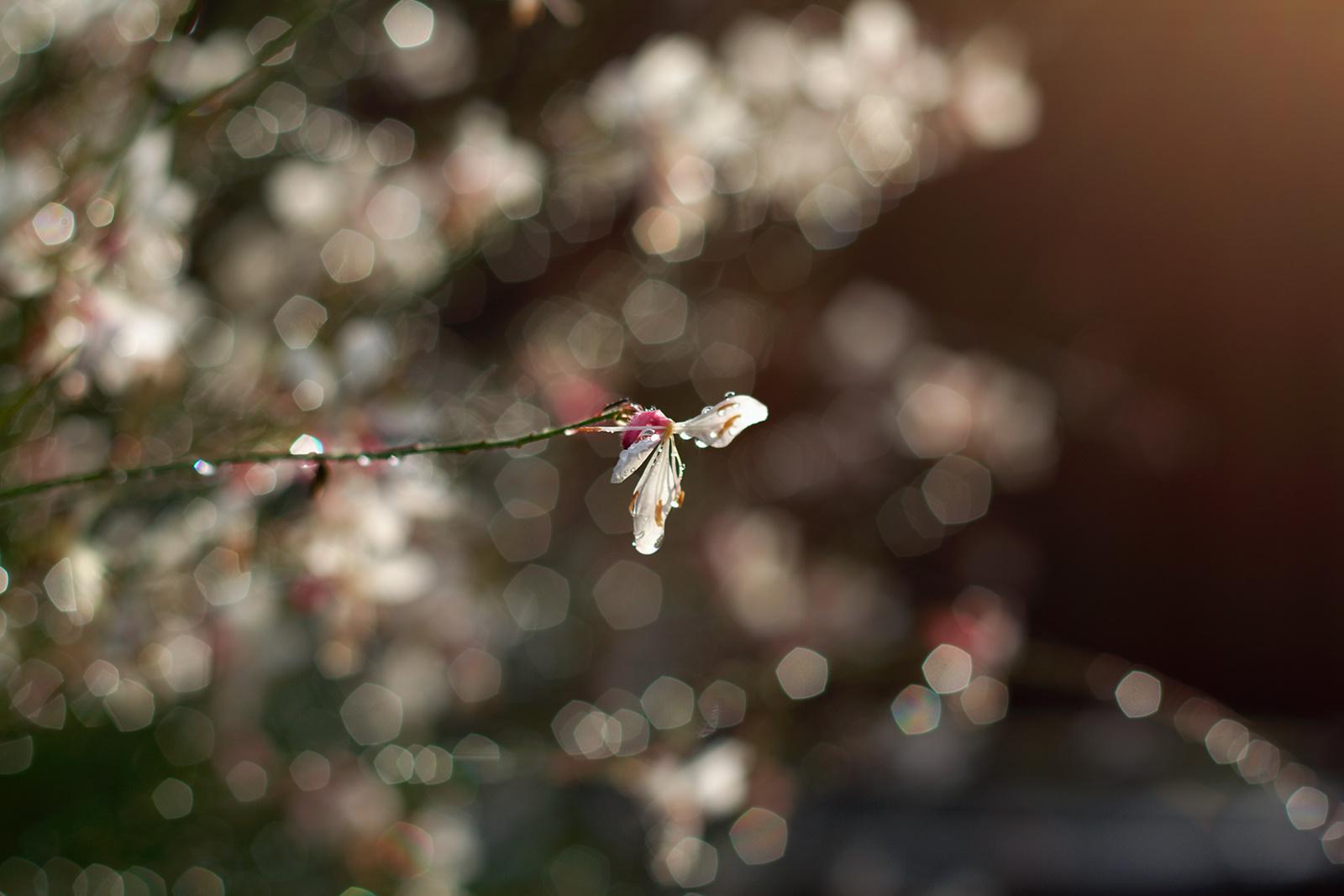 This morning one year ago I was eating breakfast at my parents' place, anticipating seeing my bride for the first time in her beautiful dress. The day that followed was a whirlwind of really great moments and happenings, leading us to be married at a beautiful castle, then celebrating it …